No products in the cart.
$0.00 Cart
MENUMENU

NovaStar VX600，practical and easy to use! 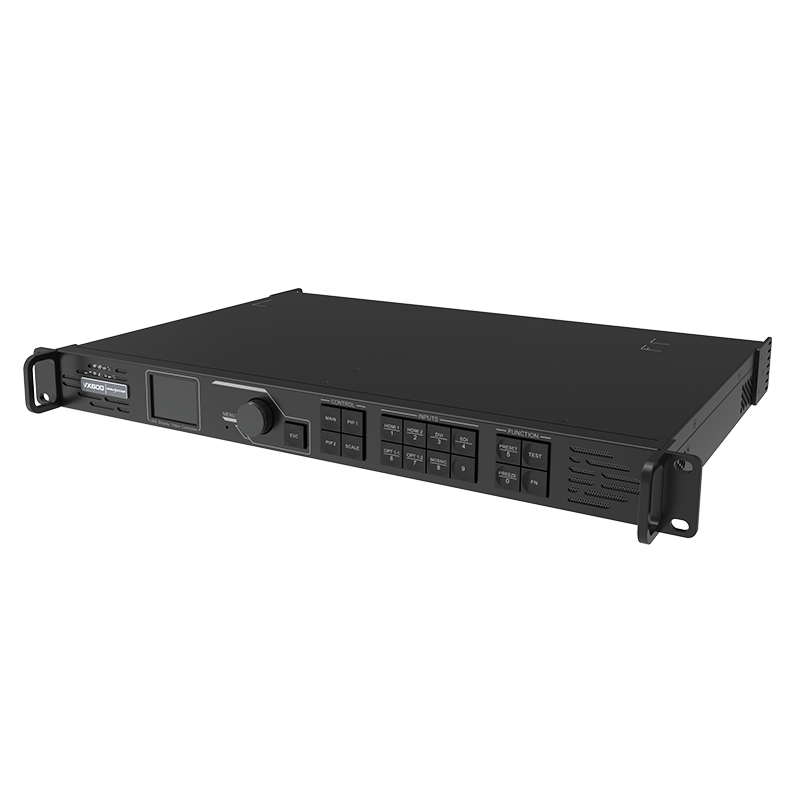 LED wall, the secret to a successful wedding！ 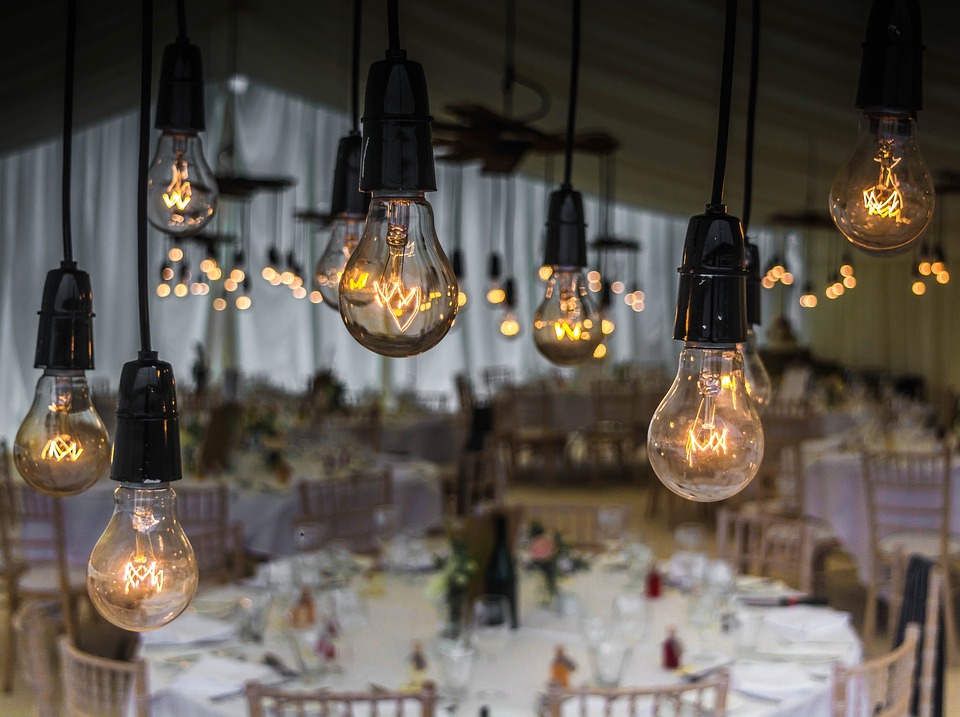 Led wall, the secret to a successful wedding！ The use of LED wall in weddings is a must. Don’t believe me? Stop your planning and let’s get to know the LED wall as a party magic tool first! Previous Next Part One What is A Wedding LED Wall? Part Two   What Can Led Wall Do […]

Introduction of Outdoor led module,not to be missed！ 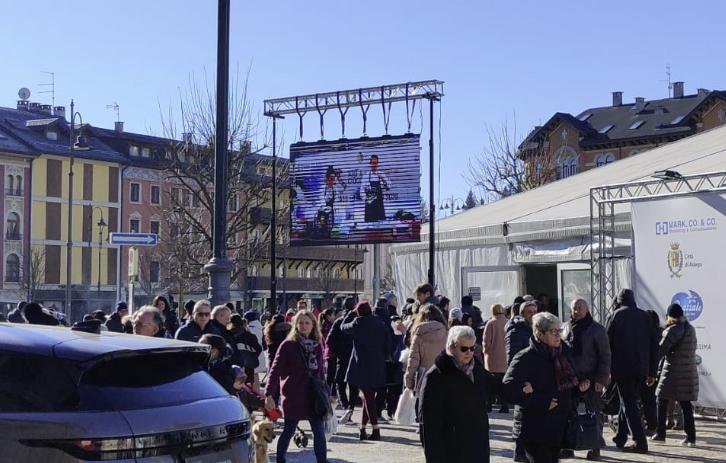 The outdoor LED module is not a mysterious item anymore.  But has it ever occurred to some people that distinguishing LED modules from outdoor and indoor may actually be a commercial scam by unscrupulous businessmen? Possibly, there is even a part of people who have thought about a question. Can indoor LED modules be used […]

Flexible LED module, what do you know? 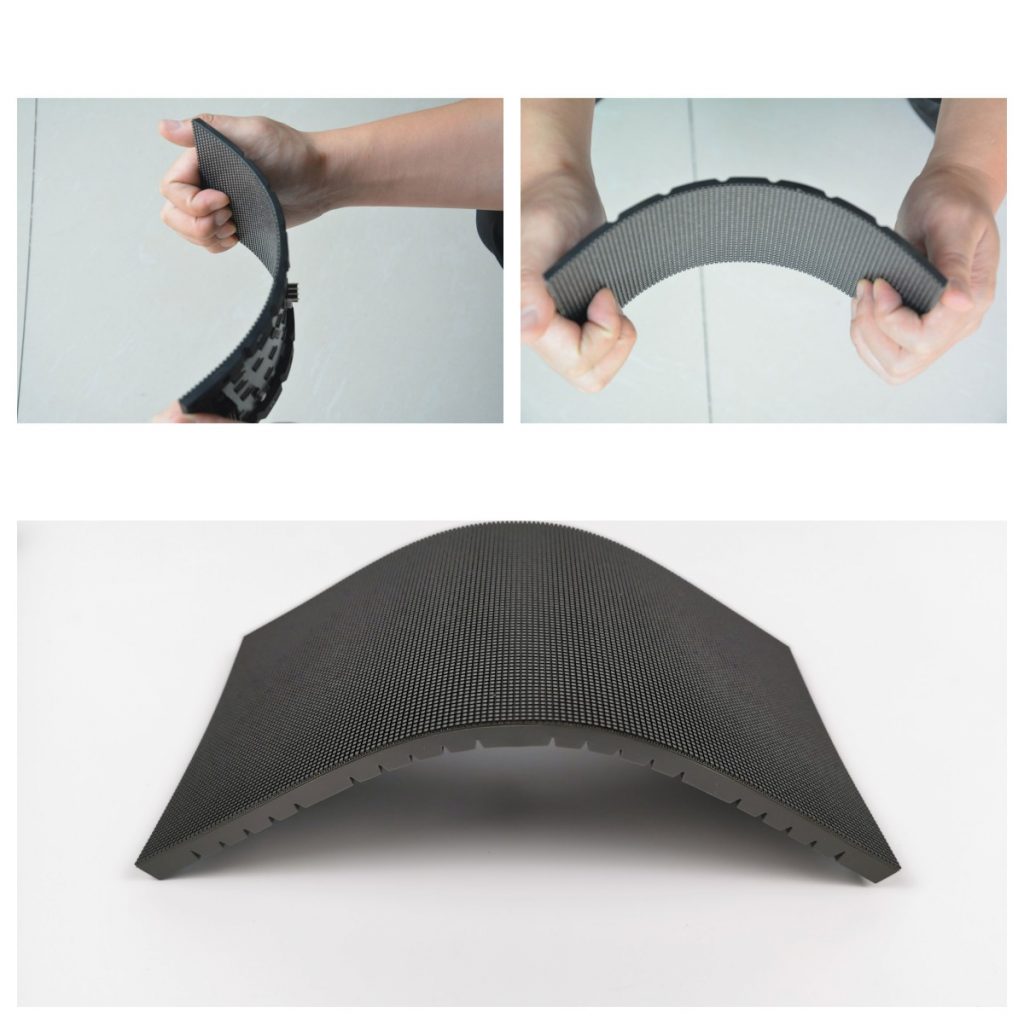 Why Novastar Vx4S ?And how to use it? 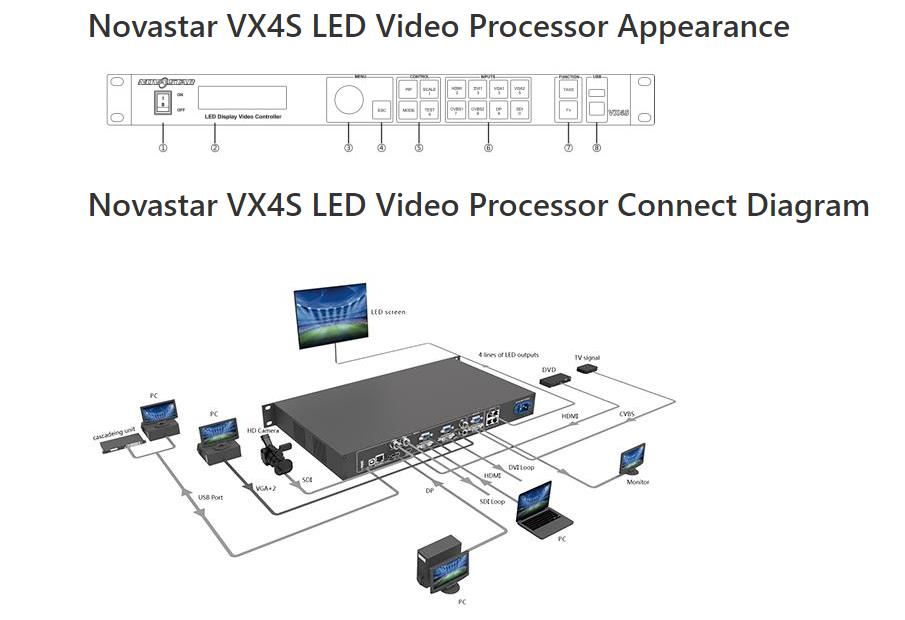 A brief introduction of LED modules 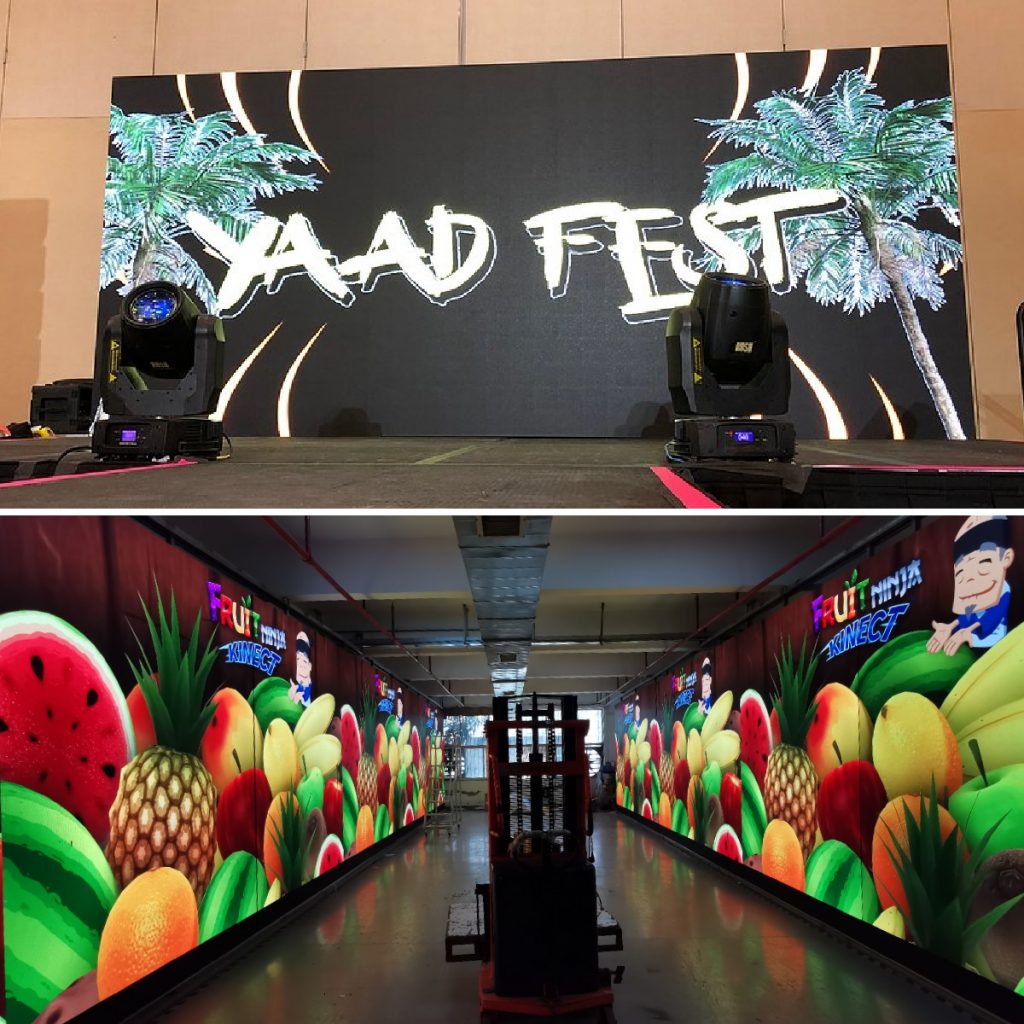